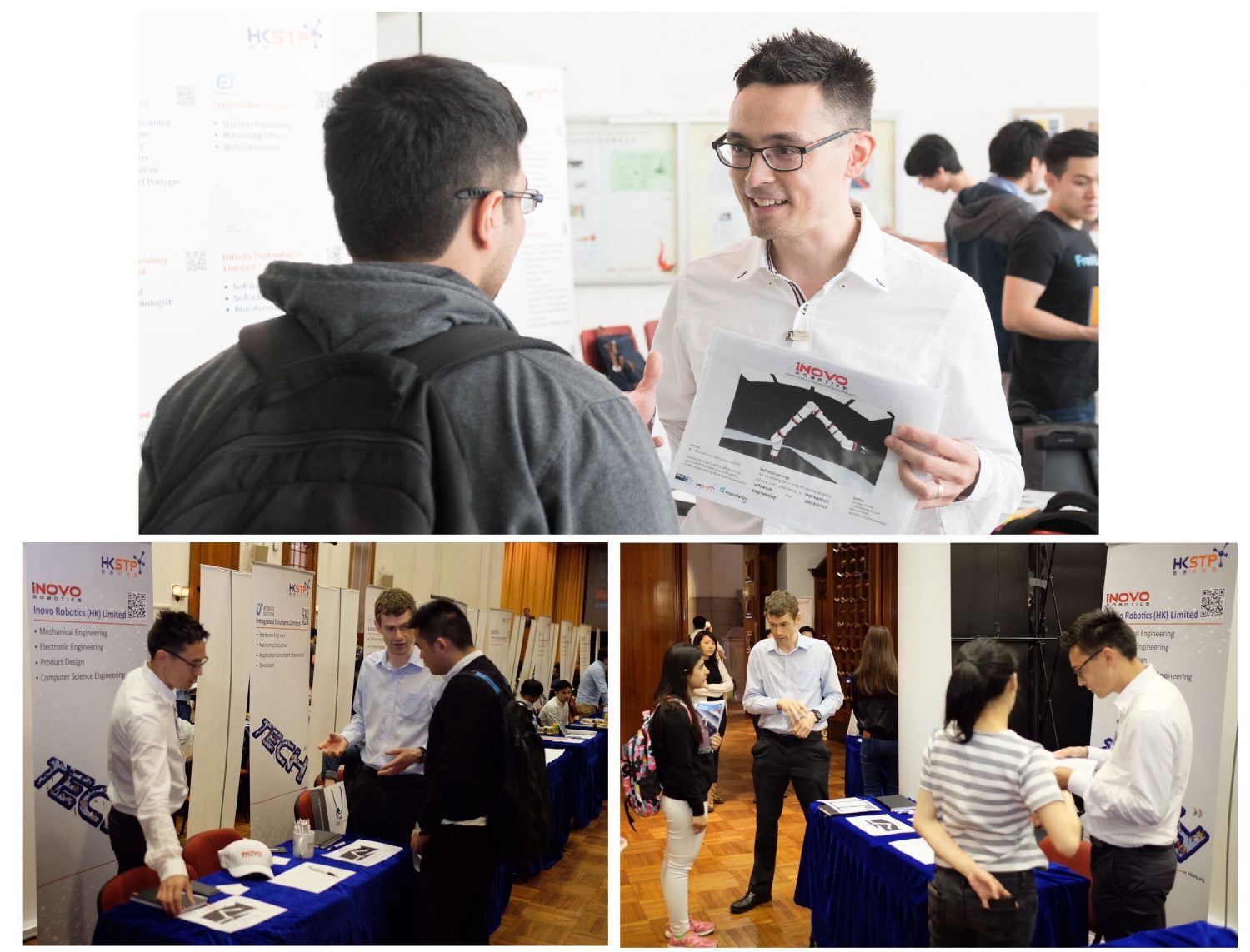 Inovo Robotics have been on a recruitment drive for talented and passionate engineers! Here we are talking to some of the brightest minds from HKU, HKUST and CUHK universities to join our growing team!

Robots won’t take your job—they’ll help make room for meaningful work instead. Although automation will cost some jobs, it will also create many others. A case in point is the rollout of ATMs in the US. Introduced in the 1970s, the number of ATMs increased from 100,000 to 400,000 between 1995 and 2010. Running an ATM is cheaper than paying a teller’s salary, so as ATMs became more numerous relative to tellers, the overall cost of each bank branch came down. As it became cheaper to operate a bank branch, more of them opened, ultimately resulting in the number of bank branches increasing by 40% between 1988 and 2004.
Read More: https://qz.com/932417/robots-wont-take-your-job-theyll-help-make-room-for-meaningful-work-instead/